Book a RoomCall and Reserve a Dinner Table

Chris has always enjoyed being in the kitchen, growing up watching her grandmother, mother and father cook. Coming from a large extended family, food was always central to any family gathering. She loves the look and feel of produce, the smell of spices and herbs, working with her hands and creating something friends and family enjoy over conversation.

Turning away from a successful career as the lead web designer with a university in Texas, Chris began a new endeavor in Oklahoma after marrying Joe.  Part of that adventure included jumping into the culinary arts and attending Platt Culinary Institute six months behind Joe.  Following in the Bonocore tradition, Chris also earned Student of Quarter and graduated at the top of her class with Highest Honors.

Chris earned her stripes by starting at the bottom at a scratch kitchen and has worked her way up to Executive Sous Chef, learning from esteemed chefs that included a 4-star hotel and a high-end golf club. 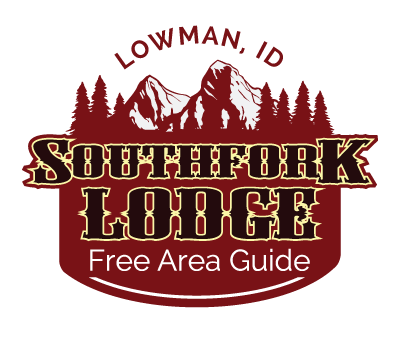